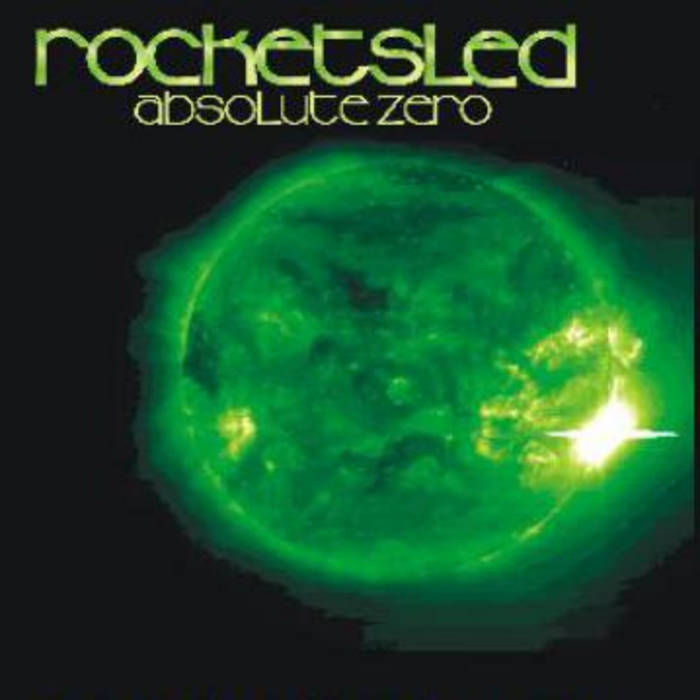 These songs arose from my desire to start writing and playing again after a break of about 12 years while I had studied and taught kungfu. I also wanted to have music to listen to, and so began recording with software and dealing with the many possibilities and also issues.

I started to compose these in 2001 but it wasn't until 2004 that any of the were played live. We played as a 2-piece with backing tracks during 2004 and 2005 to favorable reactions but never a large crowd. A number of these songs became seeds for The Burning Path.

These are not necessarily "songs" in the sense that they follow standard song patterns, rather they could form a backdrop for something; a commercial break, an intro to a radio calendar, a weather map.

All songs composed and played by Vince Curtis.